Ditch Your Landline,
Keep Your Number

Get Started
Check if you're Eligible 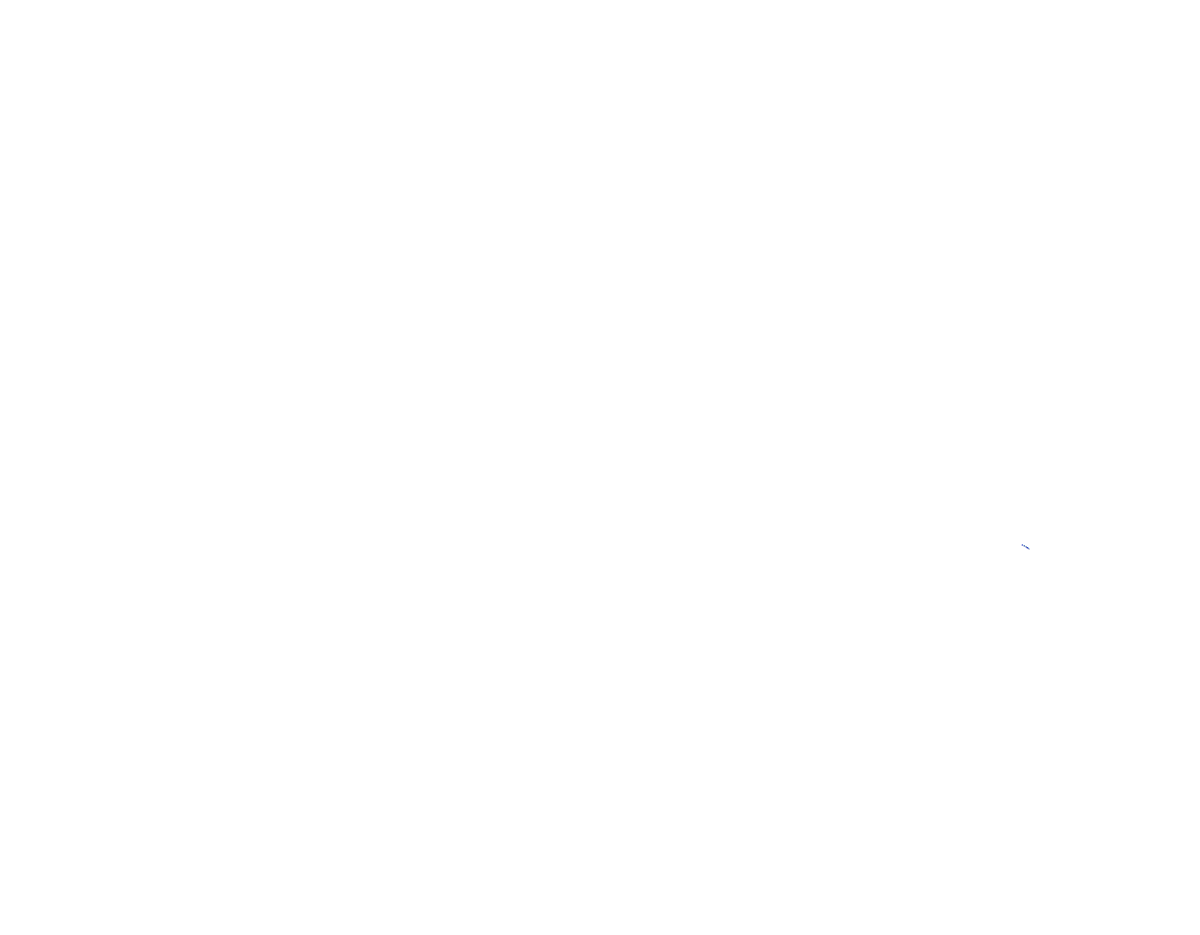 Cut Your Cord, Without Losing the Number You Love ❤️.

Check if your landline number is eligible.

Why should I forward my landline number?

Keep your number, not your landline.

Our secure transfer process ensures you keep the landline number you know and love, without having to keep the service from your previous provider.

Our customers save an average of $280 a year by transferring their landline number. Our plans are cost-effective and can be cancelled anytime.

Want to forward to two numbers at once? No problem. We offer two-way number forwarding. Call our support to learn more.

Our customer support is based in Boston and can be reached by phone from 8am to 6pm, 7 days a week or by email. Our average response time is less than one hour by email and 2 minutes by phone.

Always know who is calling by using our included caller-ID

Who Uses our Forwarding Service? 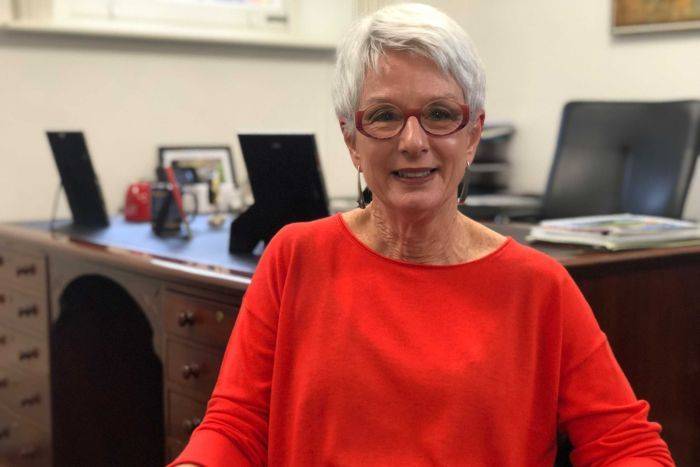 "At first, I thought this was too good to be true - I can use my phone to pickup my landline calls, and cancel my old plan with Verizon? Ended up being pleasantly surprised." 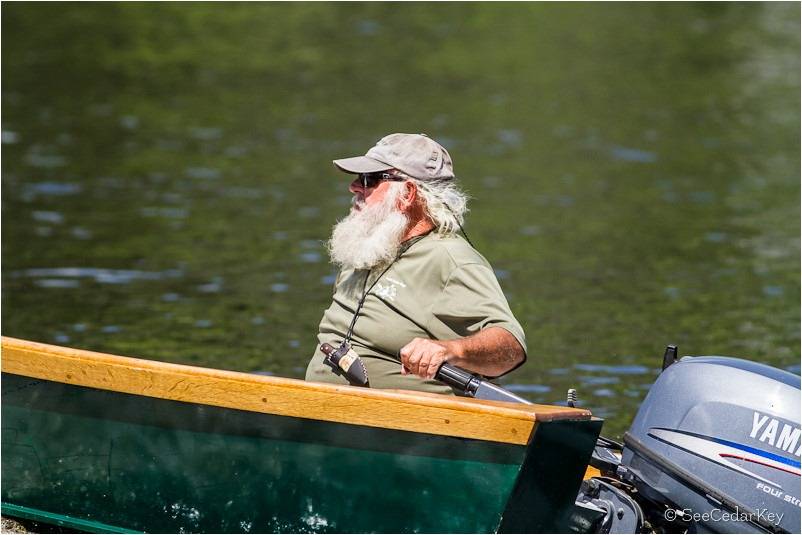 "Community Phone was a pleasure to work with. Their landline experts guided me step by step. If I ever had a problem, I would call, and a real person helped me out." 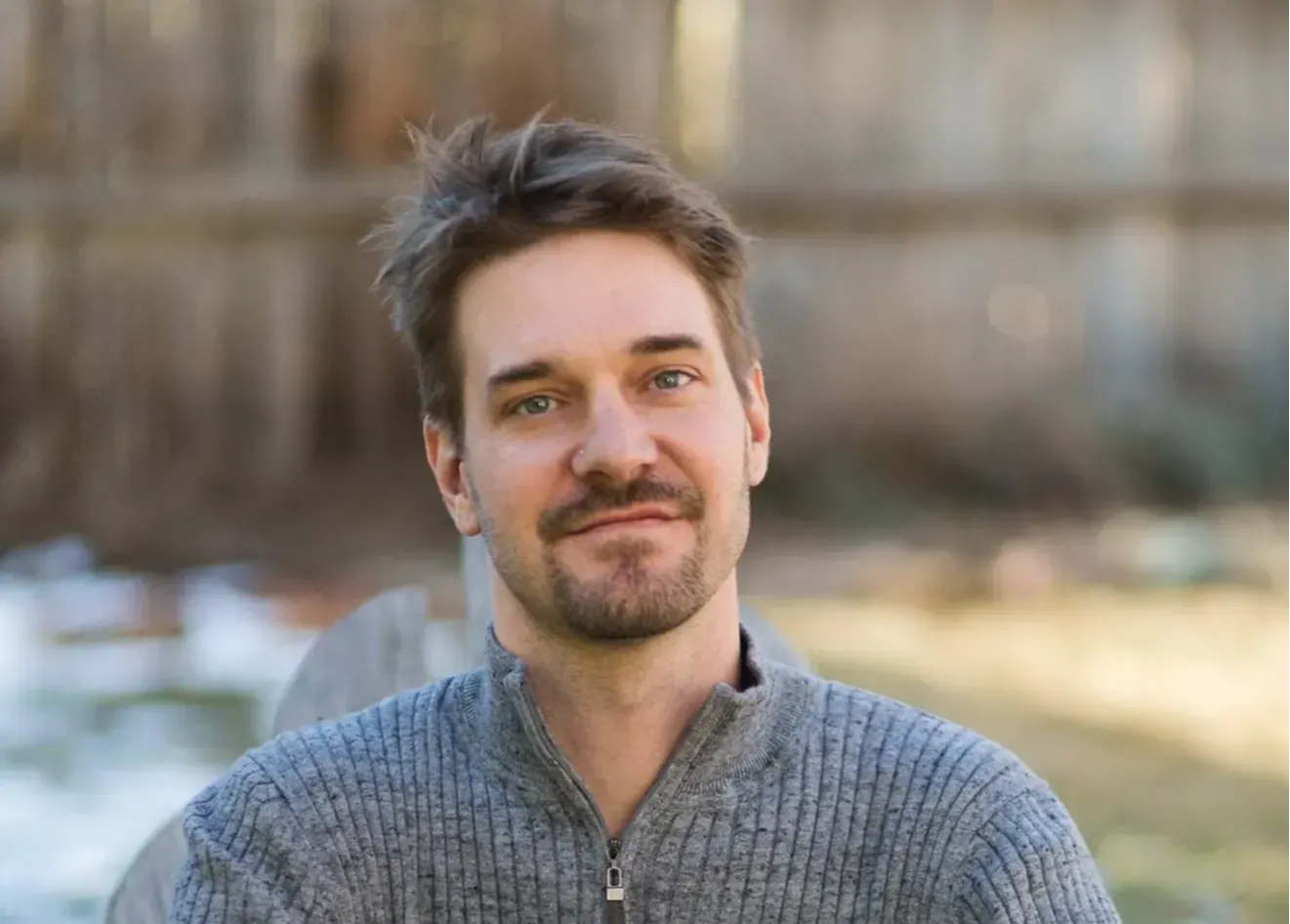 "I was paying AT&T $80 a month for my landline service, now I pay a fraction and get all my calls right to my cell. Feels like a magic trick."

What is Community Phone?

Community Phone is a friendly cellular provider offering nationwide coverage at half the cost of the big guys.

We began when a friend walked into a competitor’s retail store with an email problem. Instead of helping her learn more about her email, their rep sold her a $1,000 cell phone she did not need. Our founder decided he could no longer stand by while his friends continued to be mistreated by larger telecommunications companies. He decided to start his own, dedicated to outstanding customer support. Since its founding, Community Phone has helped people save over $1,200,000 on cell phone plans, spread to more than 47 states, and profiled dozens of groundbreaking members in our newsletter.

We are improving everyone’s relationship with technology, one person at a time. 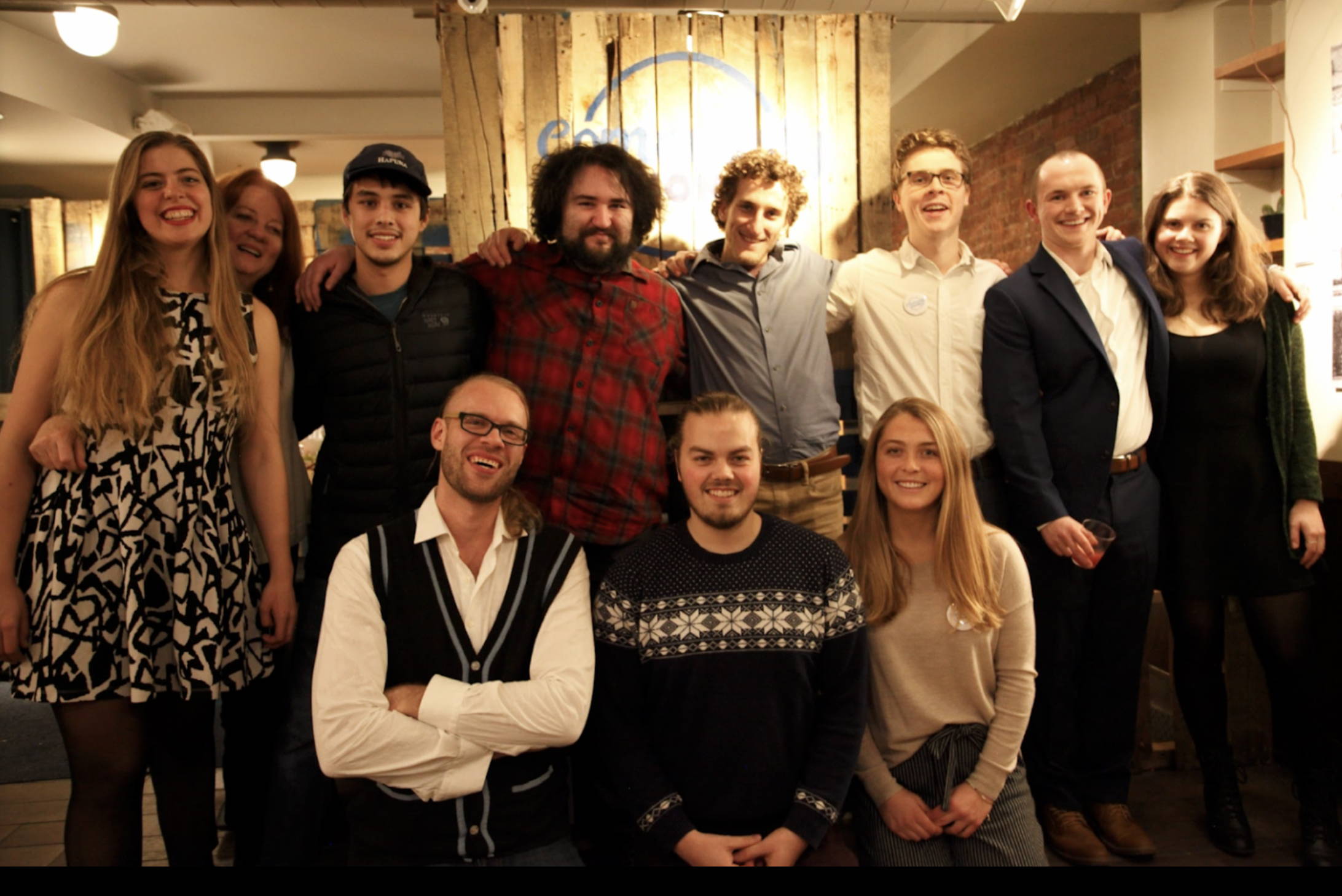 As seen or heard on

Will I still be able to use my landline if I forward it?

Can I speak with someone if I have questions?

What does it mean that my landline number is eligible?

This means that your landline number is not “tied” to the phone or the provider. You are free to forward or transfer your number to a cell phone, and completely get rid of the landline service using Number Forwarding.What does it mean that my landline number is eligible? Text

What is Number Forwarding?

How does CallerID and Voicemail work if I forward my landline number to my cell phone?

Caller ID and Voicemail work exactly the same as normal wireless calls to your cell phone. The voicemail for your landline number will forward to your existing voicemail on the number receiving all forwarded calls: your cell phone, your other work number, etc. CallerID will show as normal.

Can I forward the landline number to two or more cell phones?

Yes! This is a common request from couples or small businesses, who would like to have inbound calls ring on more than one phone at the same time. The first person to pick up the phone would get the call, and it would stop ringing all the other people's numbers.

Will my wireless service on my cell phone be affected by Number Forwarding?

Can I tell if a call is coming from my landline number or my cell phone number?

If I use Number Forwarding can I still make calls from my landline?

No. Number Forwarding is an alternative to your current landline service. You will not be able to make outbound calls from that number. However, you will still be able to return calls from the landline number using your cell phone. If this is a feature you would like, please email nico@communityphone.org, our landline product manager.